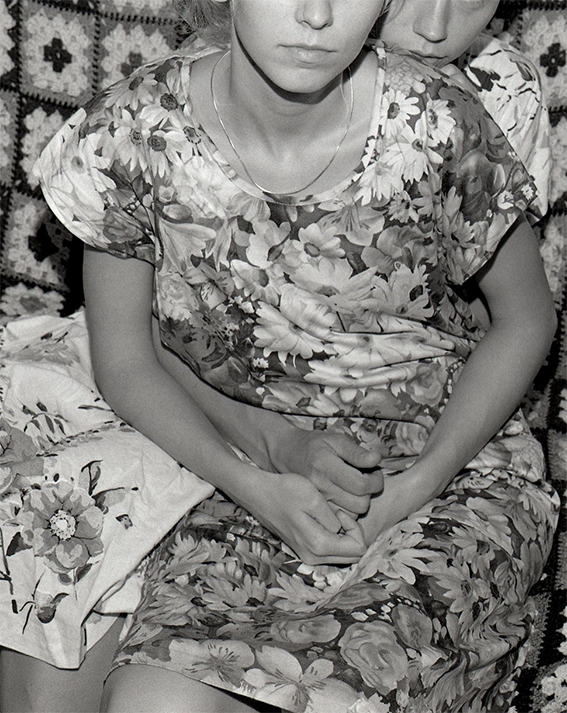 Can one travel through time with sound? Can one construct an aural narrative that takes shape only in the minds of the spectators?

Ashes is an aleph of sounds flowing parallel, a stream of overlapping moments, making themselves heard for an instant before disappearing. A concert for voices and music performed live, an immersive sound journey: a reflection on the imaginative power of sound and word, on the importance of the “now” and its characteristics of impermanence, so fascinating and disturbing at the same time.

A sequence of events unfolds seamlessly: short fragments of private lives, birthdays, parties, deaths, falls, killings, animals, Christmas trees, dinosaurs, microbiology, geology, everything that passes and does not remain, but defines and gives precise meaning to the lives of us human beings. The four performers talk, play, scream, fight, confess secrets and make declarations of love. Voices that spawn dinosaurs and wolves, mushrooms and minke whales, mothers, fathers, sons and daughters, who only for a moment are in that time and space, ready to disappear with the evanescence of fading breath. It is only their voices that realizes presence, creates worlds, weaves relationships, generates visions.

Marco Cavalcoli, Monica Piseddu, Arianna Pozzoli, Ivan Graziano talk, play, scream, fight, confess secrets, make declarations of love, in a space that never changes, in a single spot on earth, like there are millions of others, special and anonymous at the same time.

CALENDARIO
Load More
CRITICA
“Ashes by Muta Imago, the formation led by Claudia Sorace and Riccardo Fazi, was one of the most surprising shows of the 2022 edition of Short Theatre (… ) A breath of fresh air from a dramaturgical point of view, because in a time of looming apocalypses, of mechanisms of logic that seem to bend and jump, the only truly contemporary narrative is one that is able to trace the fragility of human experience back to sidereal and non-human dynamics, to the infinitely large and the infinitely small in constant relation to us.”Graziano Graziani, Stati d’Eccezione“I have an important piece of information to spread: theater, unilaterally given up for dead, or at least not quite so fit, is alive! And it can still be done! Claudia Sorace and Riccardo Fazi, among the few artists who are really able to experiment with languages and forms and at the same time also compose according to a traditional system, prove it.”Simone Nebbia, Teatro e Critica“Ashes is a sound show, also to be listened to by radio, that reverberates the associative modes of mental processes. Proceeding by continuous mixing, by juxtaposition of sound densities, the performance achieves interrelation through mutual listening: neither chorus nor addition of solo voices. The performance references the tradition of the literary avant-garde, the writing processes of Nanni Balestrini, the electronic musical compositions of Alvin Curran” Valentina Valentini, Artribune “Close to certain Beckettian thunderbolts; in the exhumation of the historic debate over phoné that Ashes provokes, not only does it land beyond theater, traditionally understood theater, but also beyond language, and the gamble of an entirely sound theater proves successful.”
Ludovico Cantisani, Persinsala